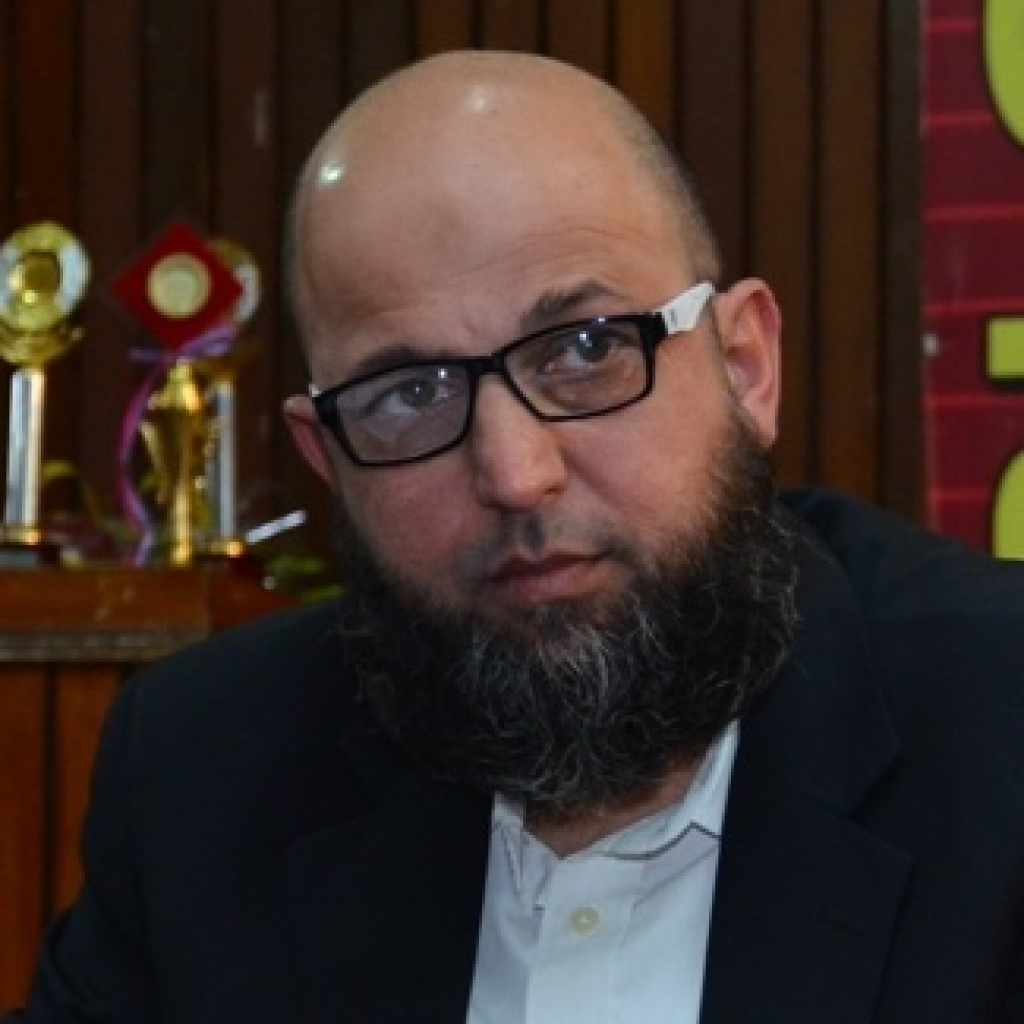 Firoz Raza Khan was born in 1969 in Rampur Uttar Pradesh, India. He obtained a bachelor degree in Islamic Studies from Aligarh Muslim University. He has been teaching Islamic studies in one of the school and also run saparate classes of Arabic grammar for Hindi/English speaking students. He is also a certified Pharmacist.

His journey of gaining sacred Islamic knowledge began in 1997. For 20 years, he studied a curriculum covering the Islamic History, Tafseer of the Holy Qur’an, Hadith, Islamic Philosophy and Aqeedah. Later, for five years, he studied rigorously the Quranic Arabic language and literature. He started learning Arabic through online video lecturers by Scholar Lutf ur Rahman from Qur’an Academy and other physical resources available. Later he took help of various other local scholars and learned grammar online through international scholars. He said “Those videos acted as Arabic injection to me”.

Firoz Raza Khan strongly believes that every single Muslim is an asset of Islam and can help in upliftment of the ummah in some way or the other. He can serve potentially in the field in which a little or nothing has been done before and that is the motivation behind all this online Arabic learning programe.